The last 17 years we have published on an regular basis about literature and medicine, mostly in Dutch.

1. Research
In 2006, the thesis ‘Distant lovers, about the relationship between literature and medicine’ by Sofie Vandamme was published. In 2009, two smaller projects were completed by Laura Prins and Wouter Schrover as a scientific internship about, respectively, hysteria in Dutch naturalistic novels and the doctor-author Richard Selzer. 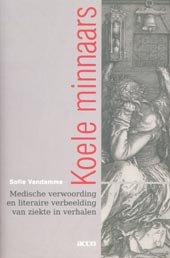 In 2016, Wouter Schrover published his PhD about Euthanasia in fiction (Novels and Films) 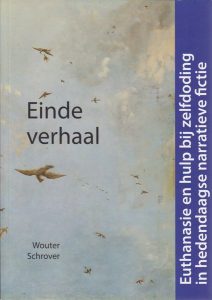 In 2018, Anne-Fleur van der Meer published her PhD about depression in autobiographies. 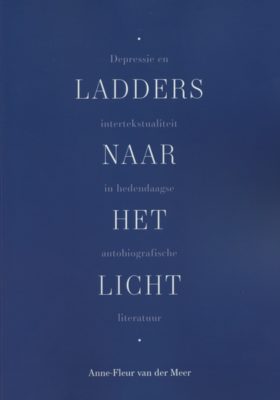 Since 2002, seventeen books (in Dutch) have been published in connection with the VUmc public lecture on literature and medicine. The first book, ‘Symptoms of illnesses’, has been published by Lemma. The second book, ‘The language of feeling’, was published by Atlas. Since 2004, the books have been edited by Arko Oderwald, Koos Neuvel and Willem van Tilburg, and published by De Tijdstroom in Utrecht. Between 2004 and 2007, Cees Hertogh was co-editor. In 2016, Willem van Tilburg retired. Abel Thijs, internal Medicine VU Medical Center, took his place as editor 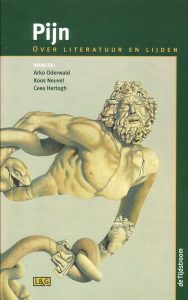 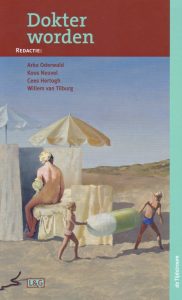 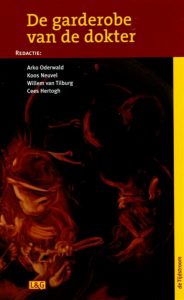 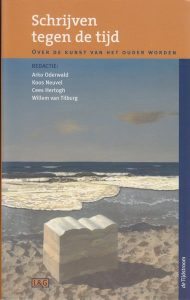 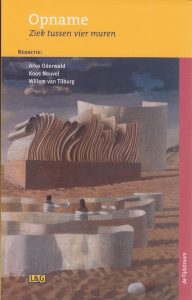 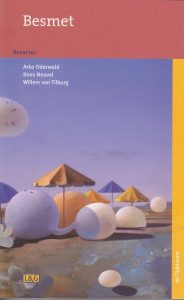 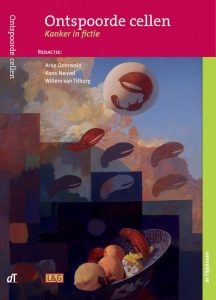 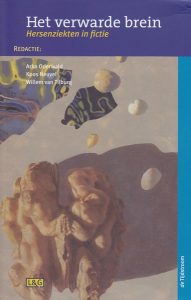 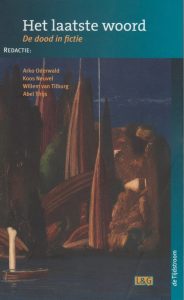 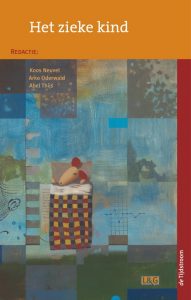 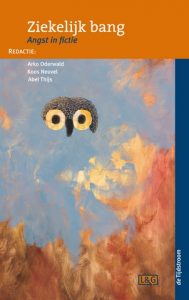 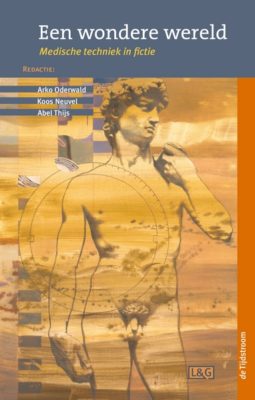 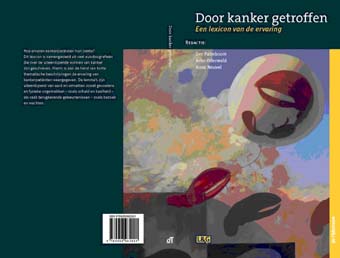 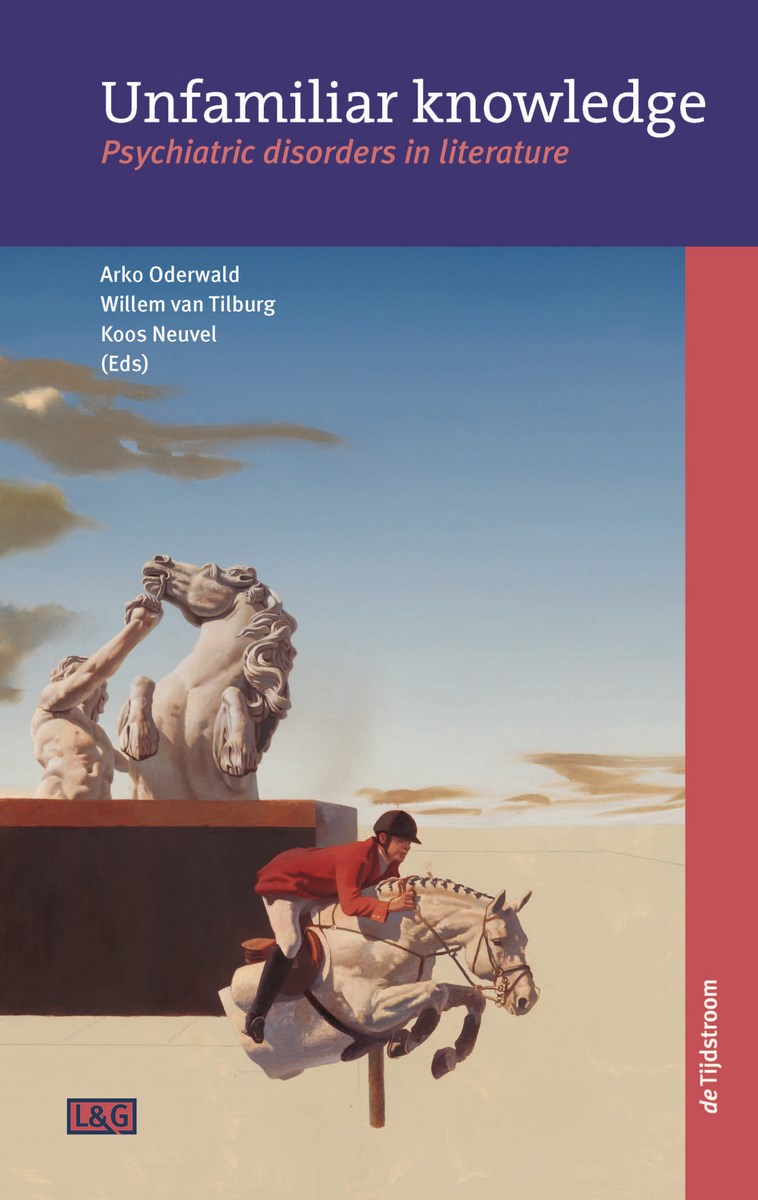 4. Writer on the ward

Authors are good at observing medical practice and the culture in which that practice takes place. VU Medical Center opened therefore the doors for three writers. They were allowed to participate on three different wards and asked to write a novel about their experiences.

The first writer who participated on a ward was Bert Keizer, author of ‘Dancing with Mr. D.’. He visited the Department of Neurosurgery and has reported about it in his book ‘Onverklaarbaar bewoond’ (‘Inexplicably inhabited’), published in January 2010.

In 2010 Anna Enquist visited Anesthesiology, which resulted in the novel De Verdovers, published in 2011. The book sold over 100.000 copies and was translated in several others languages.

Also in 2010, the Flemish author Kristien Hemmerechts visited the Department of Hematology. The novel Haar bloed was published in 2012.